Am I more at risk if in my family diagnosed cancer? 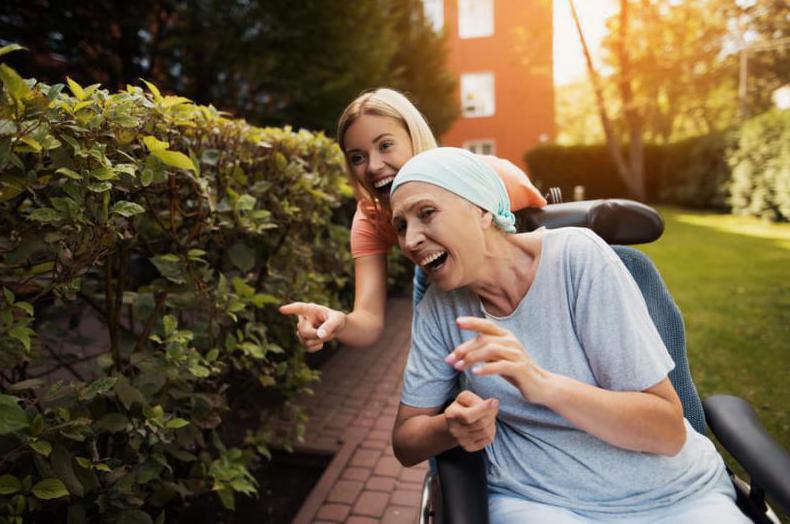 Everyone knows someone who has had cancer. It’s a frightening disease that can strike anyone at any age. However, there are some people who are more likely to develop cancer than others. If you have a family member with cancer or another known risk factor for the disease, you may wonder if you’re also at risk. In this article, we’ll explore what we know about the link between genetics and cancer, as well as how the threat of developing cancer differs among different people based on their specific family history.

What is the genetic risk?

Genetic risk refers to the likelihood that you will develop a specific disease. When you hear about genetics and cancer, you might think that you can predict with certainty that you will get the disease. Unfortunately, it’s not that simple. Because we all start with different genes, we aren’t all equally likely to get any given disease. Cancer is an extremely complicated disease that’s influenced by a variety of different factors. There’s no single gene that can predict your risk of getting any type of cancer. Instead, researchers are trying to find out which factors are most likely to increase risk. The more of these factors you have, the more likely you are to develop cancer.

How do you know if you’re at risk?

You can’t predict the future, so it’s impossible to know with 100% certainty if you will get cancer. However, certain factors can increase your risk, and some of those factors are genetic. If you have a family history of certain cancers, you’re more likely to get those diseases as well. If you have a family member with a type of cancer that you want to avoid, it’s important to learn about your risk factors for that disease. Depending on your age and gender, you may be at higher or lower risk than your family member was at the same age. If you know what factors make you more likely to develop cancer, you can take steps to lower your risk.

Colon and rectal cancers and genetics

Colon and rectal cancers are some of the most common forms of cancer. According to the Centers for Disease Control and Prevention (CDC), they’re also the second leading cause of cancer-related deaths in the United States. About 40% of people with a family history of colorectal cancer will eventually develop the disease themselves. However, the risk isn’t 100% for everyone.

Two main genes are strongly linked to colon and rectal cancer. They are known as the APC and the MUTYH genes. Mutations in these genes are the most common genetic cause of colorectal cancer. How likely you are to develop cancer as a result of these mutations varies widely. Some people are diagnosed with cancer as early as their 20s and 30s, while others never develop the disease.

Recently on our blog 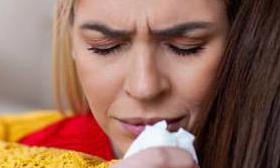 The Importance of Supporting Parents Who Have a Child with Cancer

You know that parenting isn’t easy. Even if you think you know everything there is to know about parenting, yo 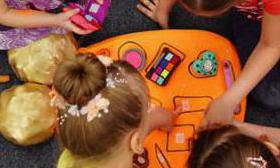 Education Center: A Place for Children to be Happy and Learn

An education center is a place where children can go to learn, grow and thrive. It’s a place that helps kids d 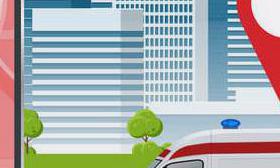 The Care Mobile Program - A Revolutionary Solution to Healthcare

Healthcare is a challenging and expensive business to be in. From public health initiatives such as the flu pa 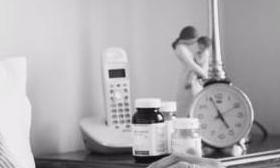 Fertility Preservation and Cancer: What You Need to Know 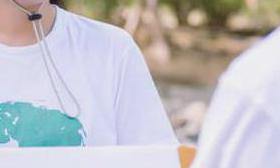 Top Tips for a Successful Fundraiser for Sick Children with Cancer

Fundraising is hard work and sometimes it can feel like you're going around in circles, but as with anything, 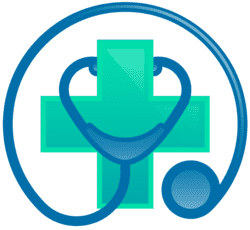 Ronaldmcdonaldhousehouston.org is not official website of The Ronald McDonald House of Houston